You are here: Home1 / Blog2 / blog3 / Manual or Digital illustration?

Nowadays, wherever we go and whatever we look at we are surrounded by images that make a huge impact on human communication as well as conveying meanings. Therefore, images have become an essential component of human life. The illustration is a branch of graphic design in which a story is narrated by the illustration artist. Based on the mentioned fact, an illustrator is somewhat of a graphic translator. Illustration is an independent art that is constructed upon its very own principles, and this separates it from painting. It is for conveying a message or a particular idea that the artist creates an image. These images could be presented in individual one-page artworks or a consecutive multi-page format. Furthermore, establishing a strong relationship between the written text and the art is considered as another purpose of illustration.

A Brief History of Illustration

Illustration could date back to the mythical era, or the rise of preliminary lines that formed simple shapes. Images remaining from ancient civilizations indicate that the artists were trying to illustrate mythical narratives and supernatural powers of those ages. After the dawn of religions and holy books, illustration of those books and their stories became popular. Illustrated Bibles and Muslims’ religious storybooks are considered as some of the brightest examples of medieval art. In the mid 19th century, illustration would only be used in the newspapers. But as of 1870 on, Jules Chéret incorporated typography and drawing in commercial posters, which in time evolved into modern-day ones.

Usually referred to as cartoons and comics, these images are created by the illustrator for newspapers and magazines.

Cover arts and Illustration of the content of the book are created for books.

While most illustrations the national identity of the artist, this branch of illustration mostly creates universal images

The concept of illustration for children’s books was first introduced by the British artist, Randolph Caldecott. He was the first artist to have implemented colorful imagery into children’s books. Researchers have today concluded that if children’s books are not illustrated, they will be of no value because their audiences are not old enough to read, and the illustrations could help children create mental images in their minds. The ability to form a relationship with children is of great importance to an illustrator. An illustrator, therefore, needs to speak with their target age group, and learn their traits and the features of their growth stages. Children have different perceptions, fantasies, and even eyesight from adults. Being aware of such differences plays a key role in creating catchy images that attract children to books. A professional illustrator needs to not only read the whole story of the book on which they are working but also to fully understand it to create illustrations that complement the work of the author, as well as elevate the text. 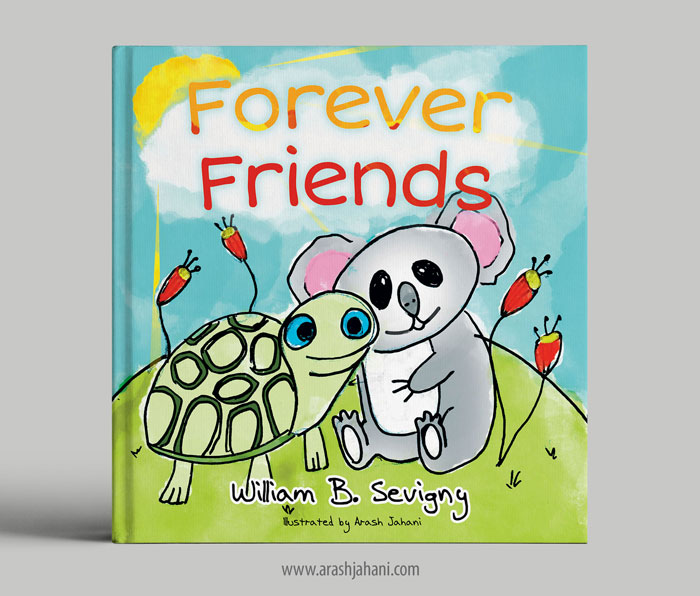 Illustration techniques are not the artist’s style. It has to do with their capability to utilize and work with various means and tools of illustration, such as watercolor, poster color, etc. Each technique has its atmosphere and features. The artist, therefore, needs to select one which works best, based on the subject. The art of illustration is divided into two branches: manual and digital. The manual technique utilizes the traditional tools and paints used in painting. Tools such as color pencils, watercolor, gouache, crayon, etc.

Given the new advancements in software design, most fields of art including illustration, are becoming more digitalized. Nowadays, artists have access to very attractive computer programs which not only provide them with all conventional techniques and tools but also improve their speed and accuracy. 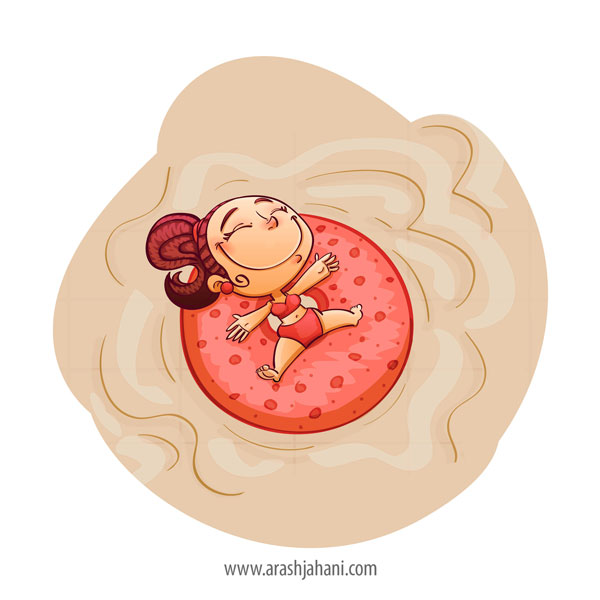 Collage is arranging various pieces of colorful papers, newspapers, clothes, and other objects so that a new image is created. Nowadays, this technique is widely popular among illustrators, and many innovations have enriched this technique. 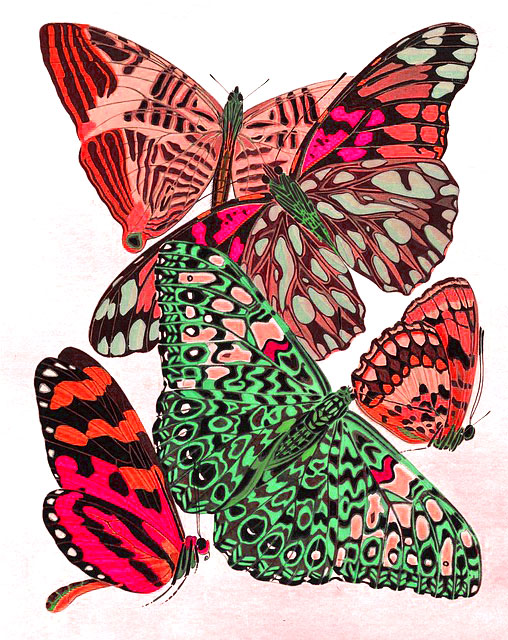 In a nutshell, illustration was created to help written text communicate its meaning better. Therefore, artists who can grab their audience’s attention and stimulate their emotions will always be more successful.

Please take a look at my illustrations portfolio with the below link:

A collection of custom cover designs I created for independent authors, spanning many genres including fantasy, science fiction, thriller, speculative fiction, and more.

If you would like to reach me, please feel free to contact me through the below link. I look forward to hearing from you!